Pippi Longstocking is one of the most popular children's characters of all time and is still much loved by millions of children today. This anniversary edition of Pippi Longstocking Goes Aboard will introduce Pippi and her adventurous spirit to a whole new generation of readers. Nine year old Pippi is an unusual and unpredictable character, she lives alone with a monkey, a horse, and no rules whatsoever! Every day is a crazy adventure with Pippi, but what else would you expect from the daughter of a swashbuckling pirate captain?!In this story Pippi and her friends, Tommy and Annika have the best time together - going to the circus, buying ALL the sweets in the sweet shop and getting shipwrecked for the weekend. But when Pippi's long-lost father comes to visit, will Pippi sail away to sea with him and leave Tommy and Annika behind?

Astrid Lindgren was born in 1907, and grew up on a farm in the south of Sweden. Her first book was published in 1944, followed a year later by Pippi Longstocking. She published more than one hundred books in her lifetime and is still the most popular children's author in Sweden. Her books have been translated into more than sixty languages, and she received numerous honours and awards including the Hans Christian Andersen Award and the International Book Award. She died in 2002. Tony Ross' first book was published in 1976, and he has since illustrated more than 800 books. As well as Horrid Henry and the Little Princess books, he has illustrated books for many other authors, including Roald Dahl, Michael Palin and Paula Danziger. 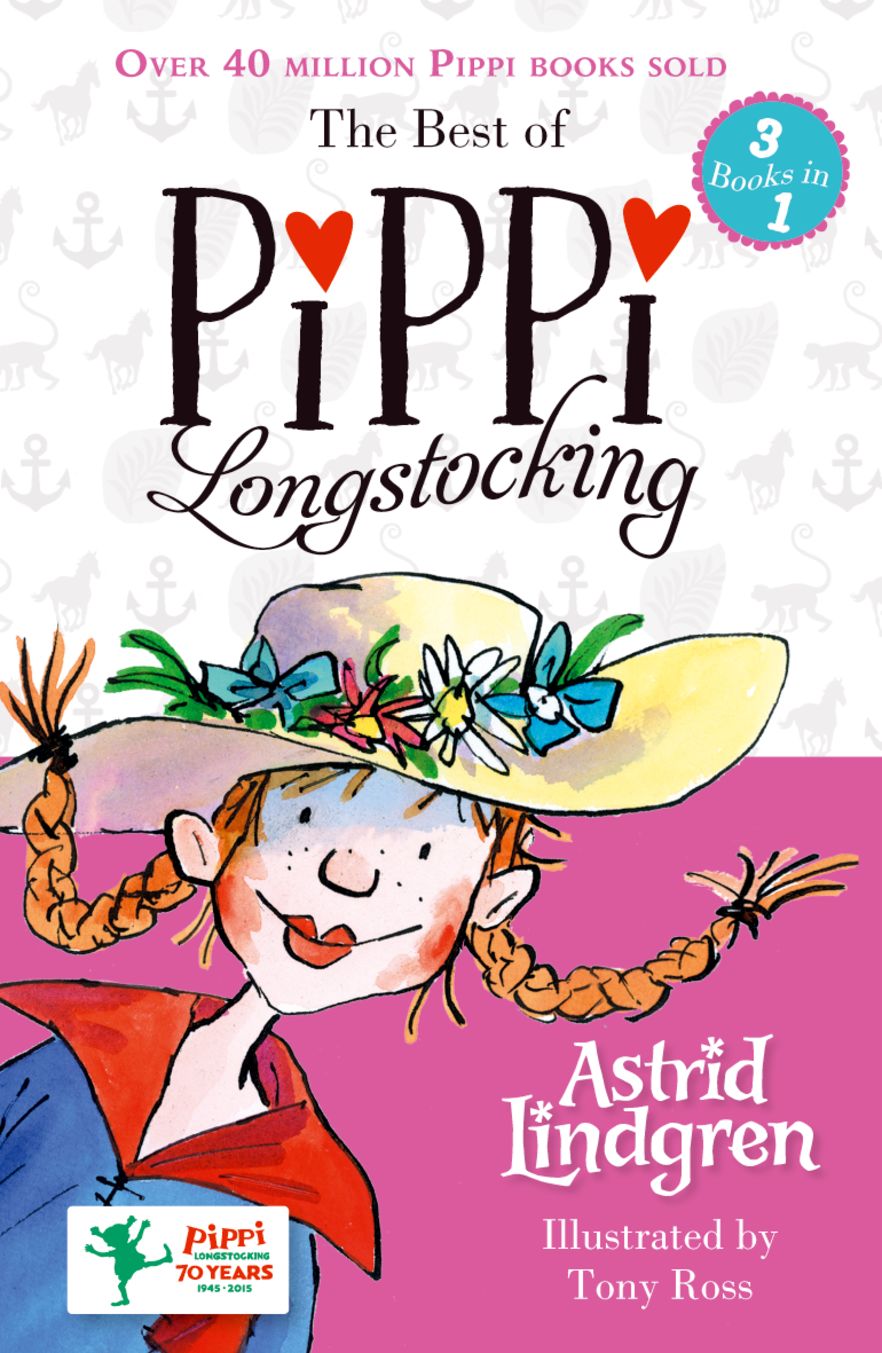