Each level is packaged in a way that:

obook is a cloud-based web-book available anywhere, anytime, on any device, navigated by topic or by ‘page view’. As well as containing the student text and study tools, this obook offers virtual case studies including interactive maps and timelines, videos and other interactives.

1.1 What are the world’s biomes?
1.2 Why do some biomes produce more food than others?
1.3 What are the environmental impacts of food production?

Chapter 4 The effects of global connections

Chapter 7 Making a nation
Making a nation: a timeline
7.1 Why were colonies established in Australia and who was affected?
7.2 How did key events and ideas influence the development of Australia?
7.3 What was life in Australia like at the start of the 20th century?

Mark Easton is Head of the Humanities department at Saint Margaret’s School in Berwick. He has taught Geography, History and English for over twenty years and has contributed to many school textbooks and atlases.

Tim Delany has taught in a number of Government schools in Australia and England. He has contributed to a number of texts relating to History and International Studies and has managed curriculum projects for the Department of Education in Victoria and for Social Education Victoria (SEV). He is currently Principal of Newborough Primary School in Gippsland, Victoria.

The Geographer’s toolkit – concepts and skills

The Historian’s toolkit – concepts and skills 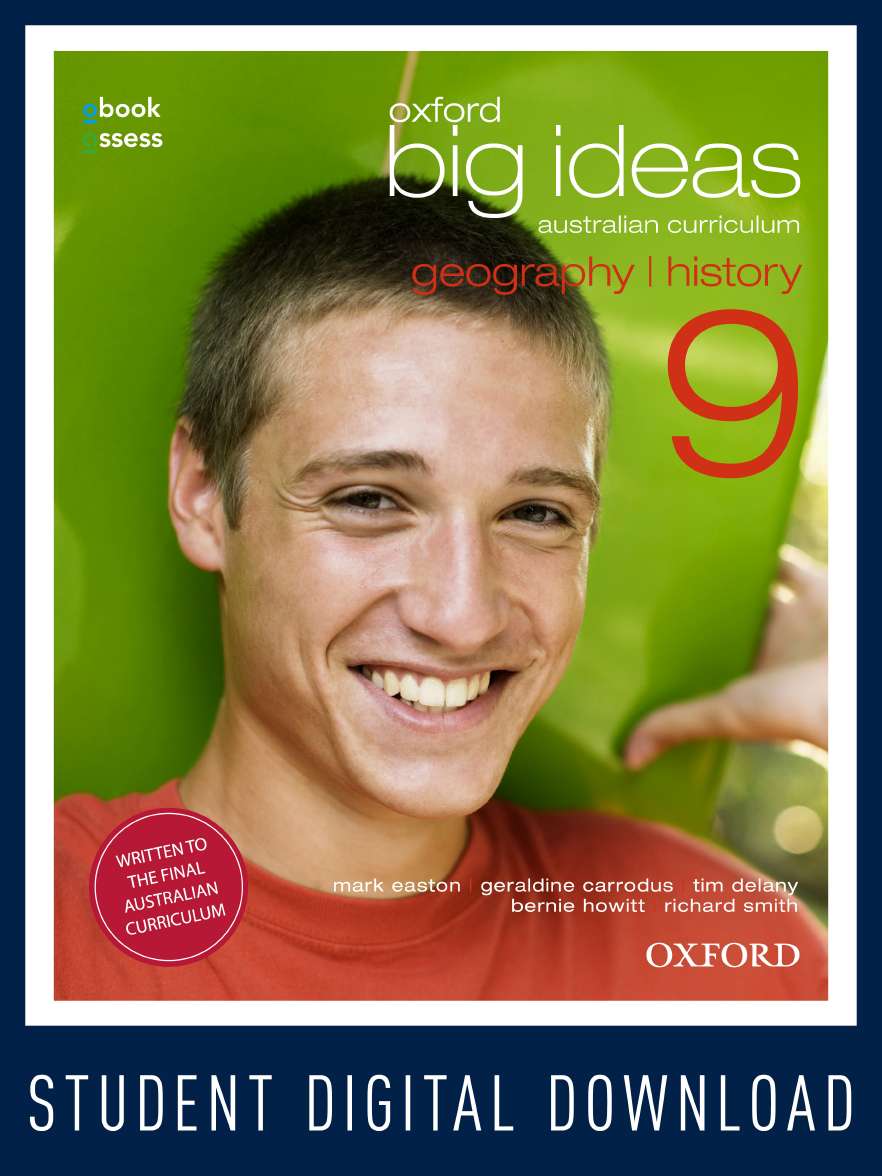 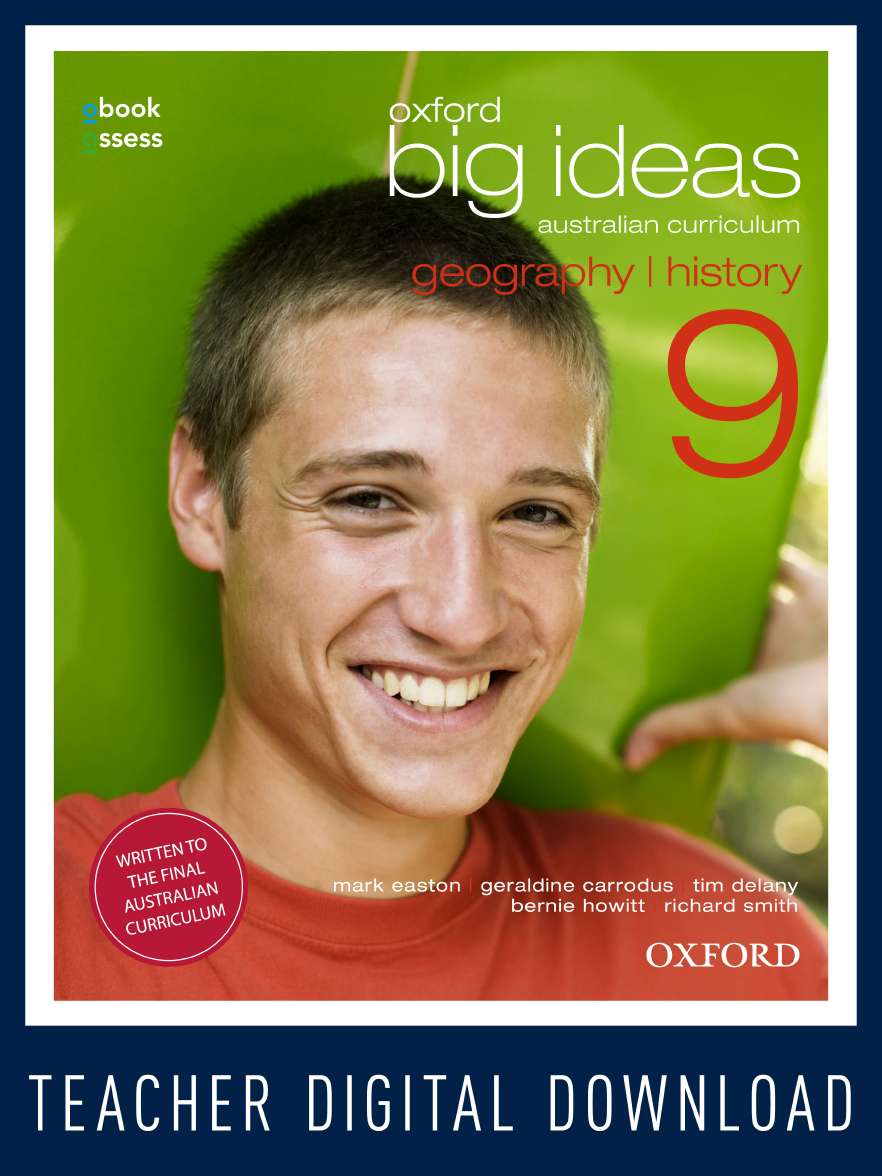 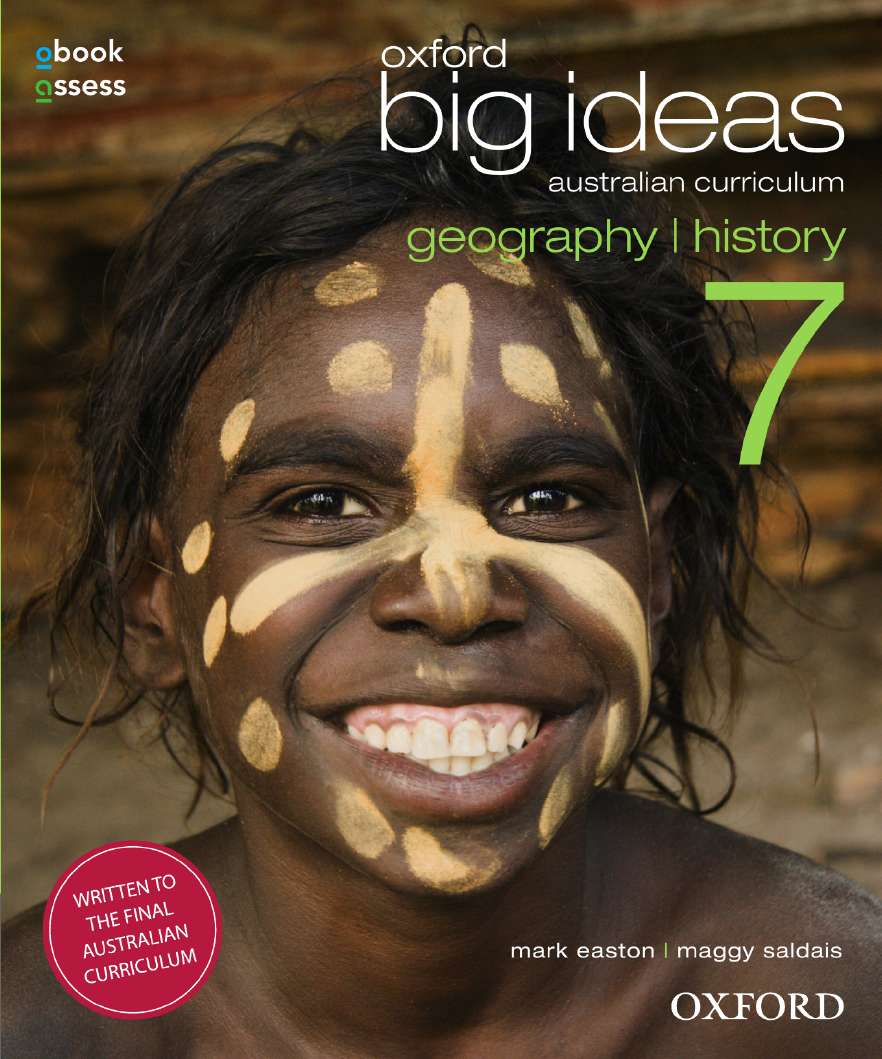 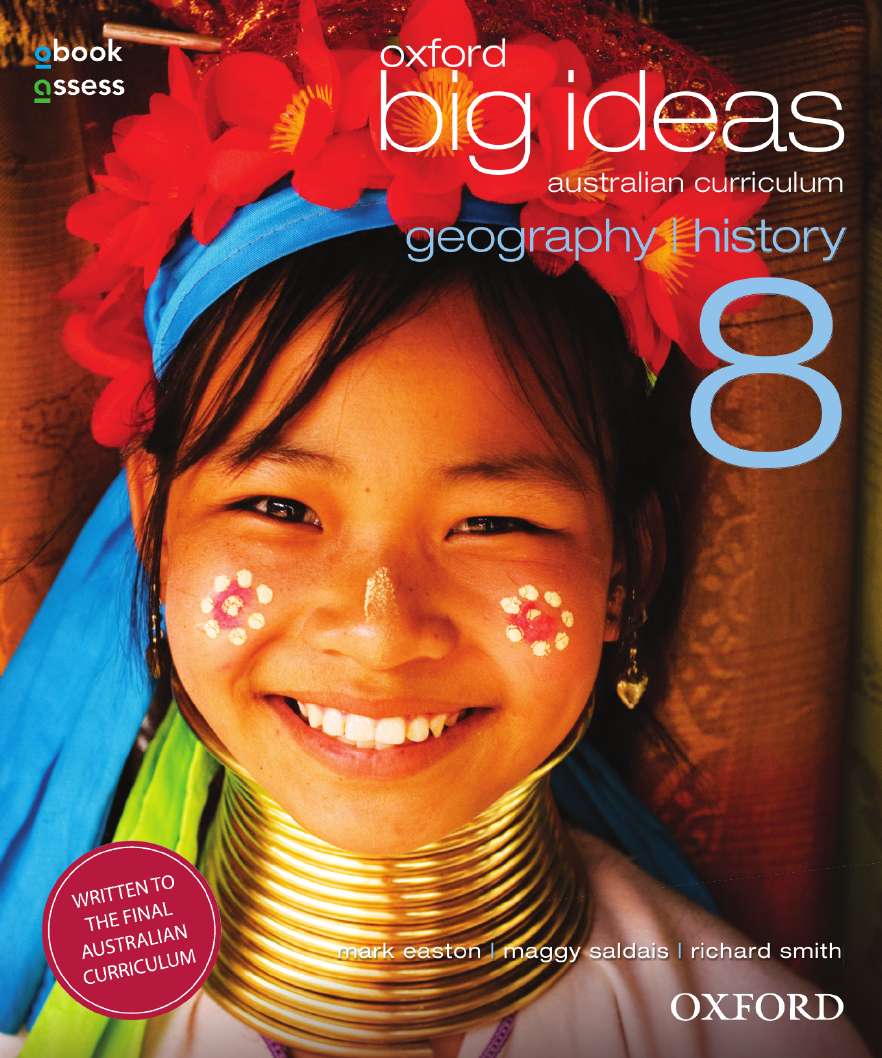 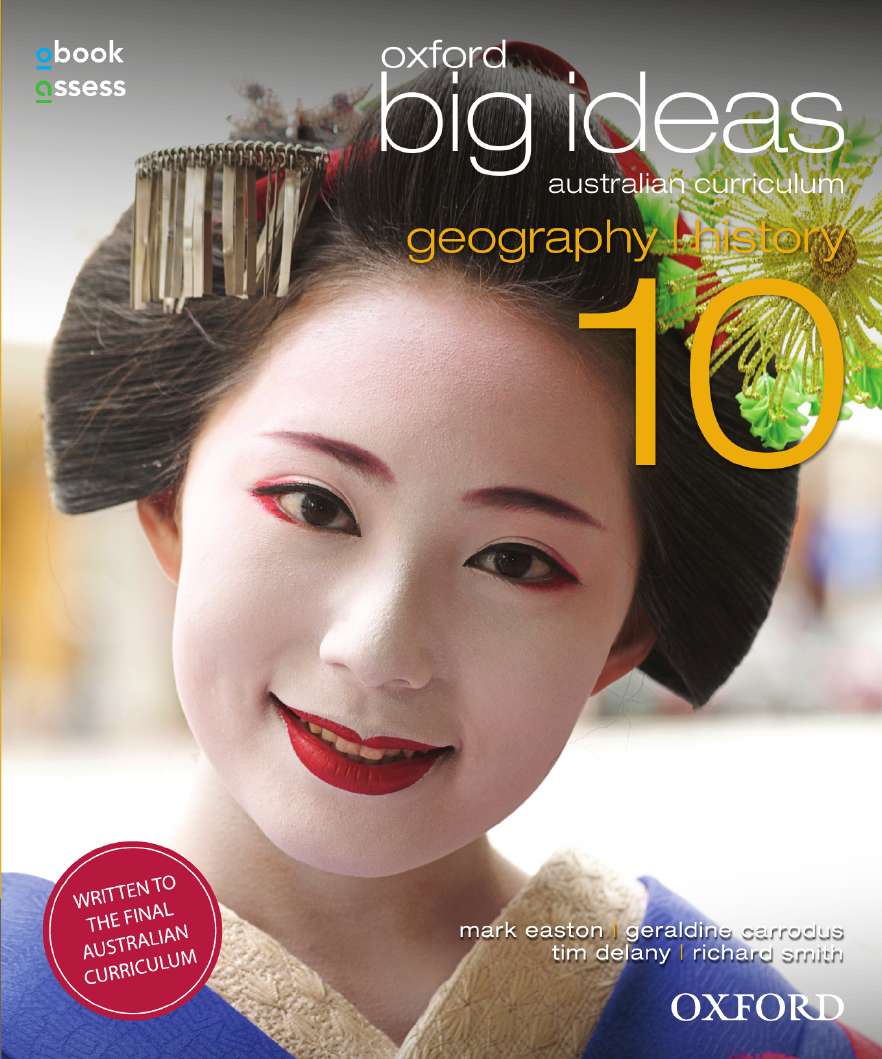