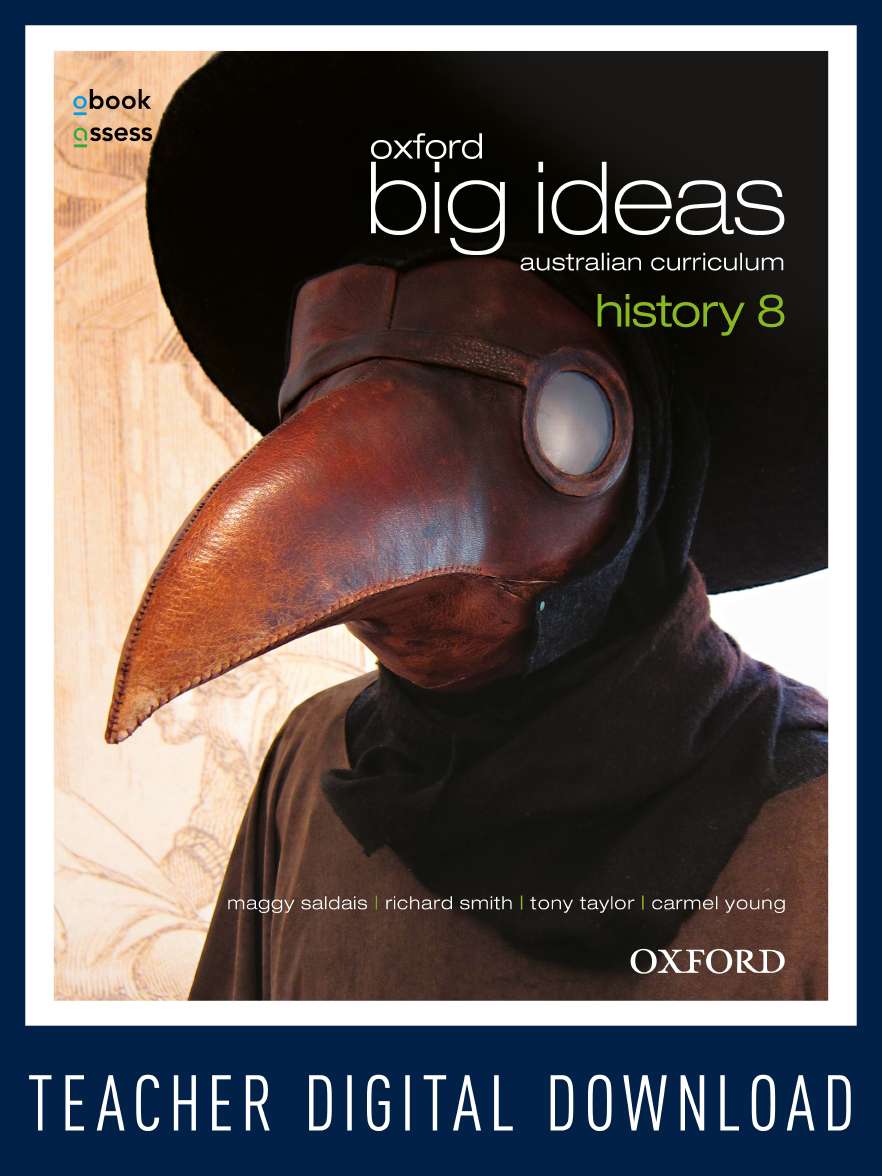 1.0 The ancient to the modern world: an overview
1.1 How did societies change from the end of the ancient period to the beginning of the modern age?
1.2 What key beliefs and values emerged and how did they influence societies?
1.3 What were the causes and effects of contact between societies in this period?
1.4 Which significant people, groups and ideas from the period have influenced the world today?

The Western and Islamic world

2.0 The Vikings
2.1 How was Viking society organised?
2.2 What developments and achievements led to Viking expansion?
2.3 How did Viking conquests change other societies?

Expanding contacts
6.0 Mongol expansion
6.1 How was Mongol society organised?
6.2 How did Mongol conquests and expansion change other societies?

Mark Easton has taught Geography, History and English for over 20 years and during the last 15 years has been a contributing author to many geography, humanities and atlas titles. In 2010 he joined Oxford as a geography consultant to work on a range of titles and to support the use of these resources in the classroom. Mark continues to teach geography part-time at St Margaret’s School and to develop exciting new classroom resources for Oxford University Press.

Denis Mootz is currently Secretary of HTAA and a Director of the NSW Professional Teachers’ Council and has taught History, Ancient History and Modern History in NSW secondary schools for 40 years. He is a past President of HTA NSW and has chaired the NSW Board of Studies History Curriculum Committee and worked on other projects at the NSW Board of Studies. Recently he has worked as a museum educator at the Museum of Ancient Cultures at Macquarie University. He has been associated with the Australian History Channel as an educational consultant since 1998. 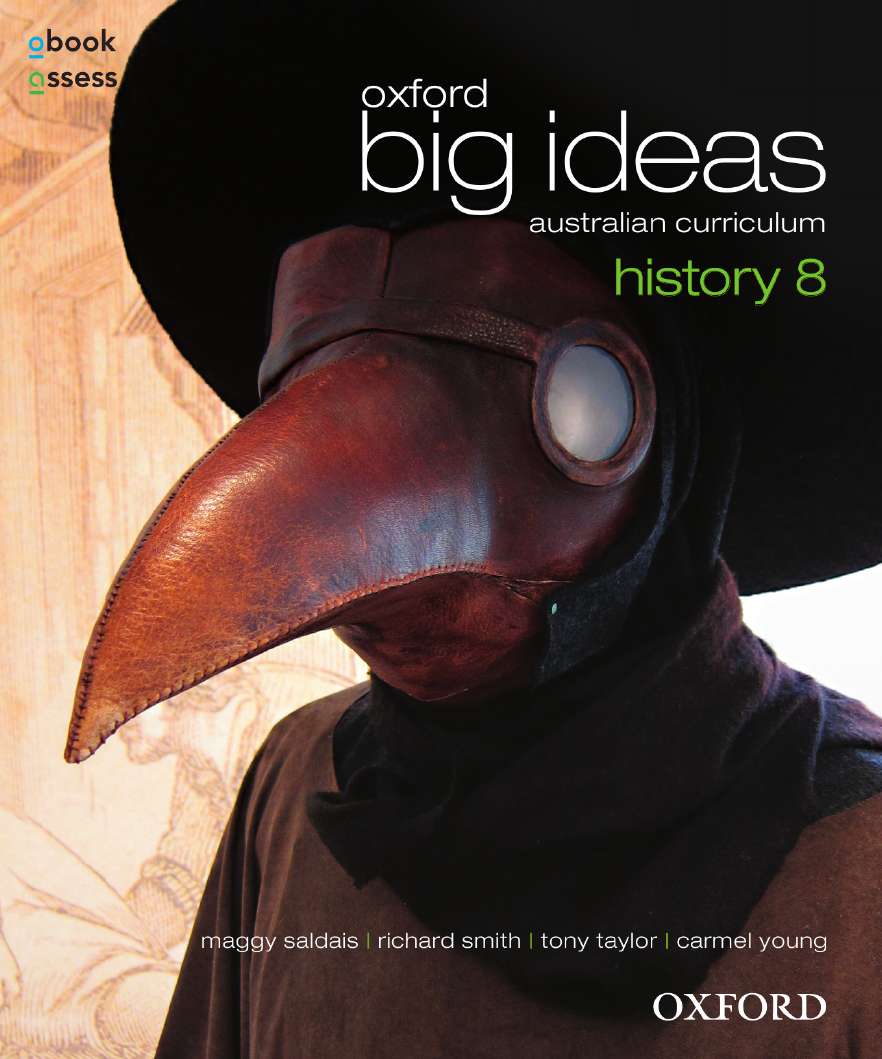 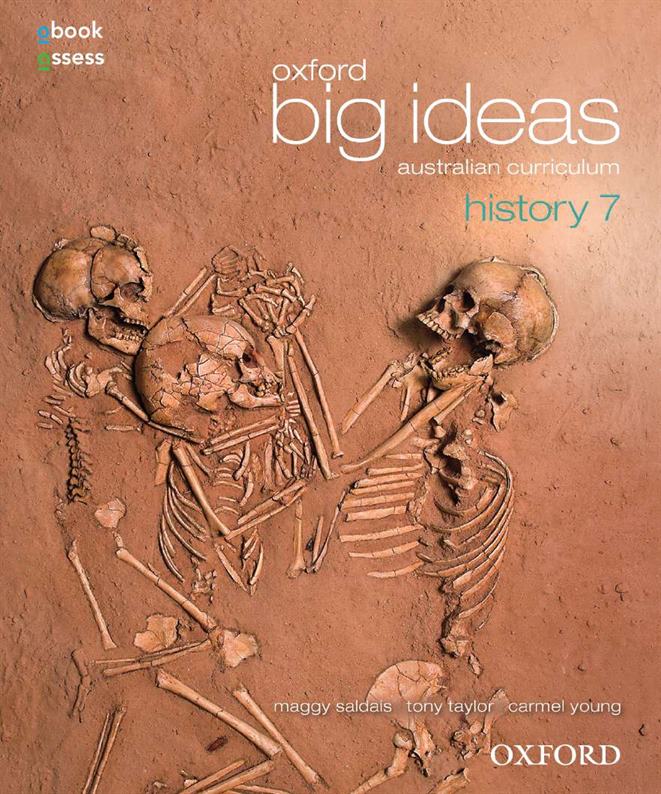 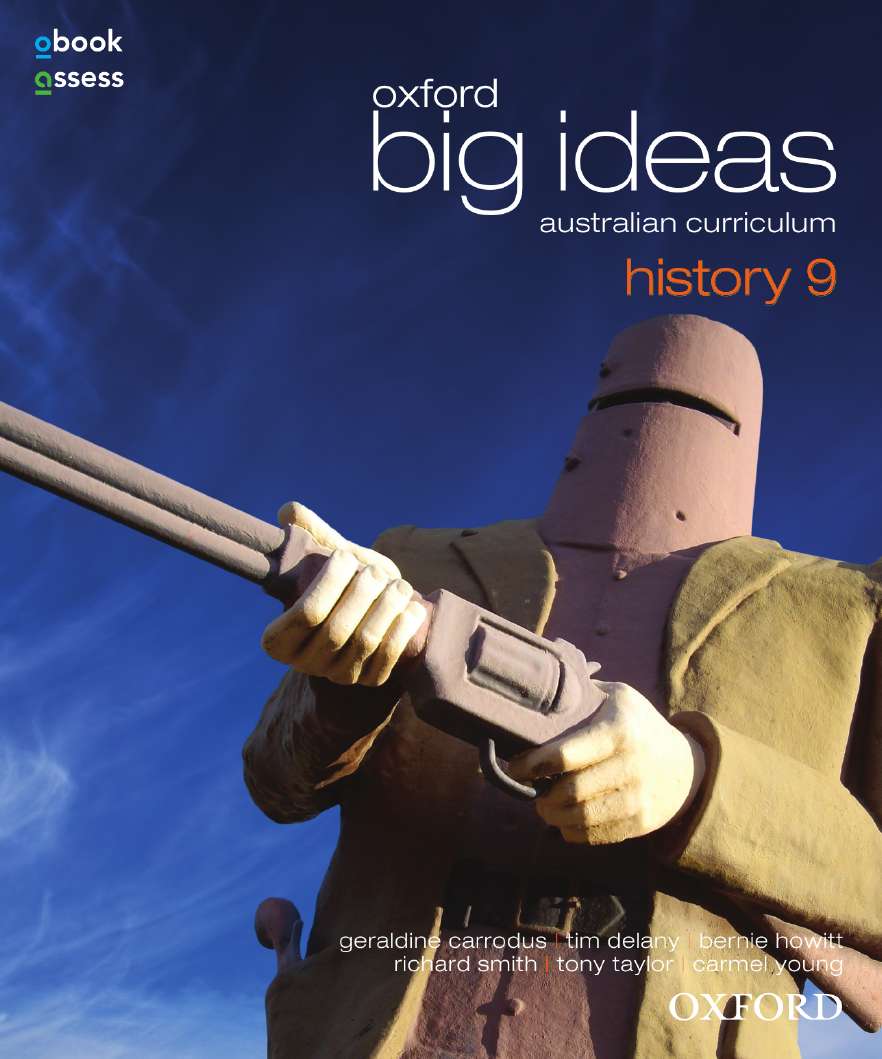 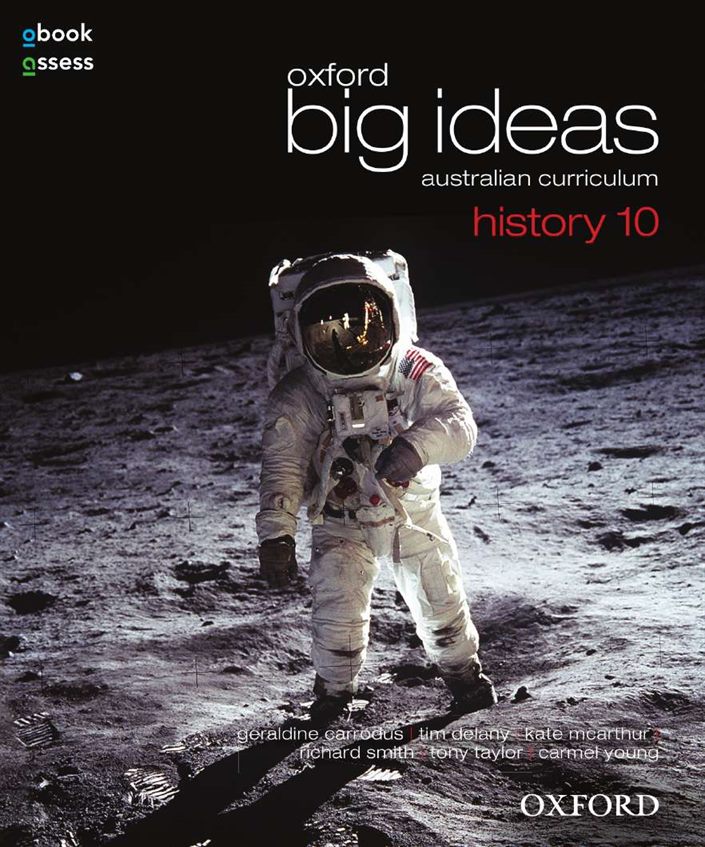