The Theatre of Agency 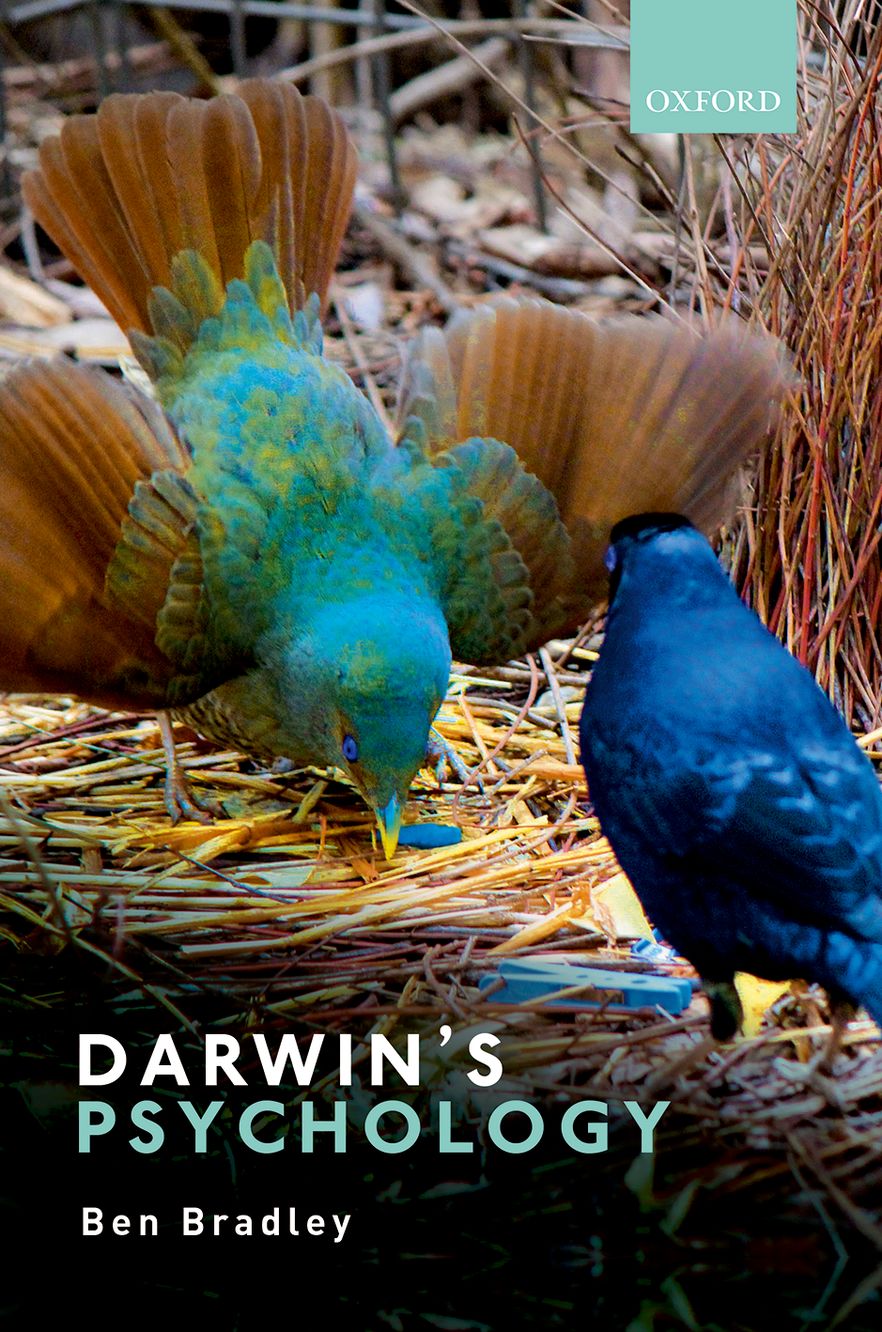 The Theatre of Agency

Darwin has long been hailed as forefather to behavioural science, especially nowadays, with the growing popularity of evolutionary psychologies. Yet, until now, his contribution to the field of psychology has been somwhat understated.

This is the first book ever to examine the riches of what Darwin himself wrote about psychological matters. It unearths a Darwin new to science, whose first concern is the agency of organisms-from which he derives both his psychology, and his theory of evolution.

1: Introduction
2: The Art and Craft of Describing
3: Agency and Its Effects
4: Reading Expression
5: Being Read
6: Sex, Difference, and Desire
7: Life in Groups
8: Culture
9: The Critical Test
10: Conclusion
Glossary
References
Index

Ben Bradley was educated at Oxford and Edinburgh, where, with Colwyn Trevarthen, he began his pioneering research on infancy. He later migrated to Australia, where he was appointed Foundation Professor of Psychology at Charles Sturt University in 1998-and where he is now Professor Emeritus. He wrote the widely-translated Visions of Infancy (1989), and Psychology and Experience (2005). Amongst many research highlights are studies: with Jane Selby and Michael Smithson, proving young infants can participate in social groups; and, on the literary structure of Darwin's On the Origin of Species (1859). His film Darwin's Babies, received its world premiere at Darwin 2009: A Celebration of the bicentenary of Darwin's Birth in Cambridge, UK

`An excellent and elegantly crafted book on Darwin's psychology. It is the first work to seriously scrutinise Darwin's contributions to psychology whilst comprehensively situating these within his account of evolution. This book is a marvellous gift to 21st century psychology' Paul Stenner, Professor of Social Psychology, The Open University, UK

`Bradley explores two sources for proof of human sociability: Darwin's understanding that plants and animals share agency in social ecologies, and a new psychology of the human infant born with desire to negotiate roles of imagination in groups of three or four infants. Thus Darwin's Psychology is confirmed. ' Colwyn Trevarthen, Professor (Emeritus) of Child Psychology and Psychobiology, The University of Edinburgh, UK

`This book is truly extraordinary - well beyond the usual - in its careful comprehension of Darwin's words and their relevance for modern understanding of behaviour, whether in animals, plants or humans, and whether adaptive or pathological. A rare treat for Darwin fans, scholars of behaviour, and the educated public looking for a good, superbly illustrated book. ' Mary Jane West-Eberhard Scientist Emerita, Smithsonian Tropical Research Institute, Costa Rica