Australian Criminal Justice, fifth edition, provides a complete overview of the criminal justice process. It analyses the influences that shape criminal justice and examines the institutional and administrative features of its operation in all jurisdictions. The book guides readers step-by-step through the stages of a case – from investigation to sentencing and explores the social context of criminal justice in terms of the rights of the individual, community responsibilities, and international guarantees.

Now in its fifth edition and 20 years since the first, Australian Criminal Justice remains the authoritative introduction to the criminal justice system.

NEW TO THIS EDITION 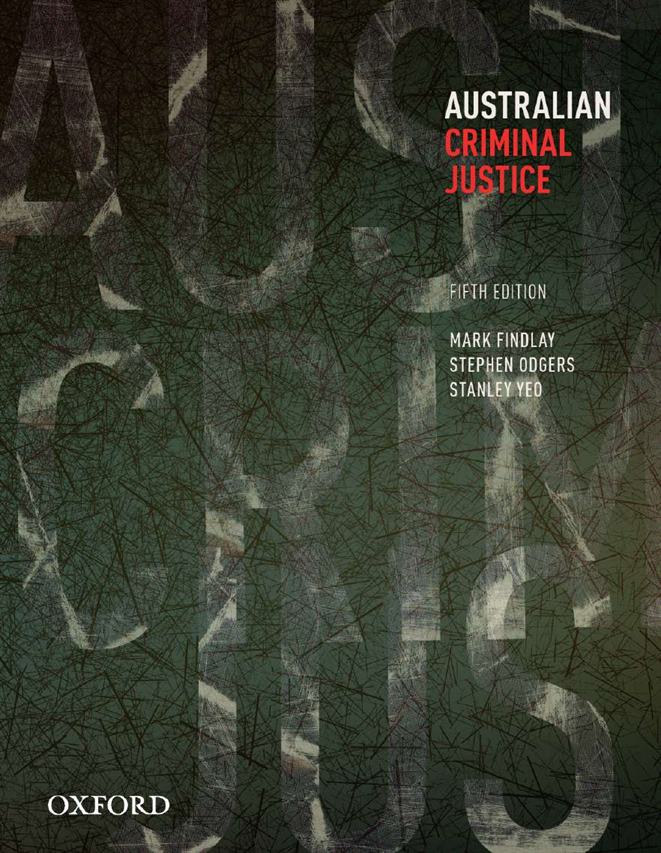