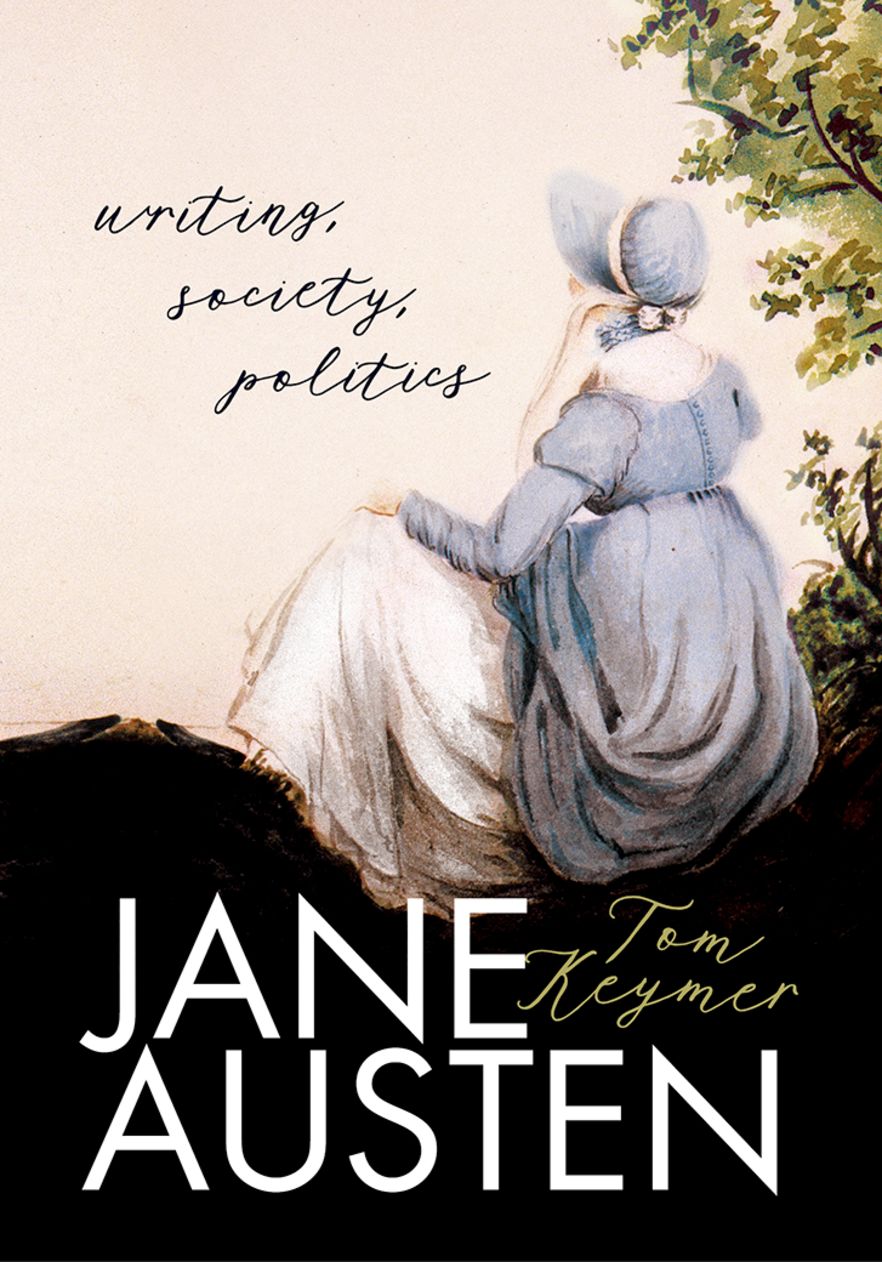 It is a truth universally acknowledged, that a single man in possession of a good fortune, must be in want of a wife. So runs one of the most famous opening lines in English literature. Setting the scene in Pride and Prejudice, it deftly introduces the novel's core themes of marriage, money, and social convention, themes that continue to resonate with readers over 200 years later.

Jane Austen wrote six of the best-loved novels in the English language, as well as a smaller corpus of unpublished works. Her books pioneered new techniques for representing voices, minds, and hearts in narrative prose, and, despite some accusations of a blinkered domestic and romantic focus, they represent the world of their characters with unsparing clarity. Here, Tom Keymer explores the major themes throughout Austen's novels, setting them in the literary, social, and political backgrounds from which they emerge, and showing how they engage with social tensions in an era dominated by the French Revolution and the Napoleonic Wars. The Jane Austen who emerges is a writer shaped by the literary experiments and socio-political debates of her time, increasingly drawn to a fundamentally conservative vision of social harmony, yet forever complicating this vision through her disruptive ironies and satirical energy.

Tom Keymer is Chancellor Henry N. R. Jackman University Professor of English at the University of Toronto. He has published numerous books about Restoration, eighteenth-century, and Romantic-period literature and culture, including Poetics of the Pillory: English Literature and Seditious Libel 1660-1820 (OUP, 2019), Sterne, the Moderns, and the Novel (OUP, 2002), and, as editor, The Oxford History of the Novel in English, Volume 1: Prose Fiction in English from the Origins of Print to 1750 (OUP, 2017). He has also edited works by Daniel Defoe, Henry Fielding, Samuel Johnson, and others in the Oxford World's Classics series. He is General Editor of the Review of English Studies and co-General Editor of The Cambridge Edition of the Works and Correspondence of Samuel Richardson.