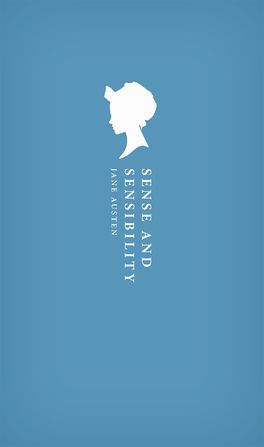 For Elinor Dashwood, sensible and sensitive, and her romantic, impetuous younger sister Marianne, the prospect of marrying the men they love appears remote. In a world ruled by money and self-interest, the Dashwood sisters have neither fortune nor connections. Concerned for others and for social proprieties, Elinor is ill-equipped to compete with self-centred fortune-hunters like Lucy Steele, whilst Marianne's unswerving belief in the truth of her own feelings makes her more dangerously susceptible to the designs of unscrupulous men.

Through her heroines' parallel experiences of love, loss, and hope, Jane Austen offers a powerful analysis of the ways in which women's lives were shaped by the claustrophobic society in which they had to survive.

John Mullan is Professor of English at University College London. He has previously edited editions of Daniel Defoe's Roxana (2008) and Samuel Johnson's The Lives of the Poets for Oxford World's Classics. He is the author of What Matters in Jane Austen? (Bloomsbury, 2012), Anonymity: A Secret History of English Literature (Faber & Faber, 2008), and How Novels Work (OUP, 2006).