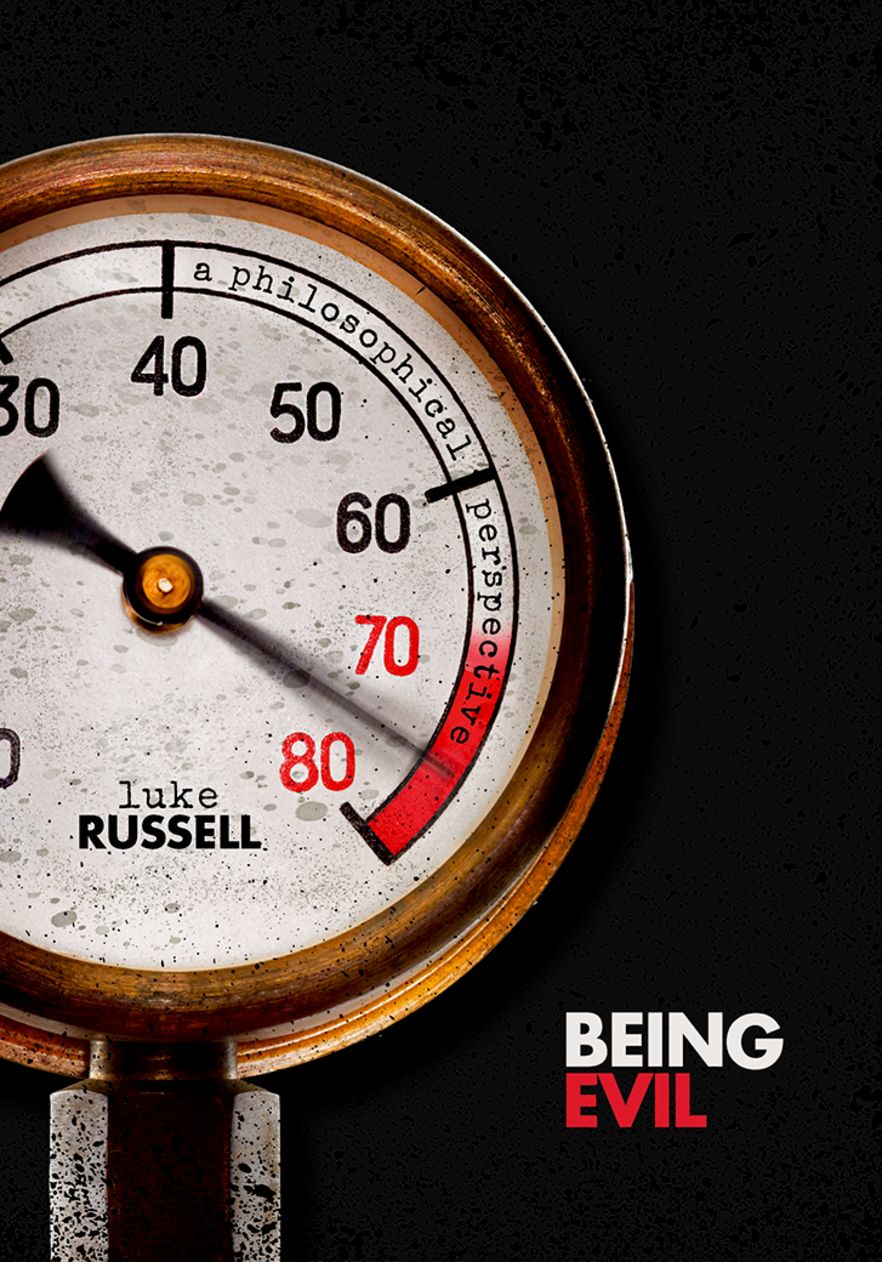 We regularly encounter appalling wrongdoing, with the media offering a depressing parade of violent assault, rape, and murder. Yet sometimes even the cynical and world-weary amongst us are taken aback. Sometimes we confront a crime so terrible, so horrendous, so deeply wrong, that we reach for the word 'evil'. The 9/11 terrorist attacks were not merely wrong, but evil. A serial killer who tortures their victims is not merely a bad person. They are evil. And as the Holocaust showed us, we must remain vigilant against the threat of evil. But what exactly is it? If we use the word 'evil', are we buying into a naive Manichean worldview, in which two cosmic forces of good and evil are pitted against one another? Are we guilty of demonizing our enemies? How does 'evil' go beyond what is merely bad or wrong?

This book explores the answers that philosophers have offered to these questions. Luke Russell discusses why some philosophers think that evil is a myth or a fantasy, while others think that evil is real, and is a concept that plays an important role in contemporary secular morality. Along the way he asks whether evil is always horrific and incomprehensible, or if it can be banal. Considering if there is a special psychological hallmark that sets the evildoers apart from the rest of us, Russell also engages with ongoing discussions over psychopathy and empathy, analysing the psychology behind evildoing.

1: The philosophical puzzle of evil
2: The horror and incomprehensibility of evil
3: The psychological hallmark of evil
4: The banality of evil
5: An evil person
6: Are you evil? Is anyone evil?
Index
Further Reading

Luke Russell , The University of Sydney

Luke Russell is Associate Professor in the Department of Philosophy at the University of Sydney, where he teaches ethics and critical thinking. Luke has written on various topics in the field of moral philosophy, including evil, forgiveness, virtue, and vice, and is the author of Evil: A Philosophical Investigation (OUP, 2014).