Objective of the study

Oxford University Press wanted to find out the benefits and challenges of using prototype (early trial version) Coaching eBooks in order to inform the pre-publication development of this aspect of the Oxford Reading Buddy digital reading service.

Researchers from the School of Education at the University of Southampton conducted a Randomized Controlled Trial following three schools, 322 students and 12 teachers for one term (Summer 2018). The six Year 1 and six Year 5 classrooms were randomly allocated into either the ‘experimental group’, who would use the prototype Coaching eBooks, or the ‘control group’, who would not.

Resources used in the impact study

Seven prototype Coaching eBooks were specially created for the study. The reading level of the books was the assumed ‘average’ Oxford Level for the year group and the prototype contained a small number of the essential features of the proposed Coaching eBooks such as ‘Reading Buddy prompts’ and ‘Reading Buddy questions’, quizzes, feedback, audio and data-reporting.

The Reading Buddy questions helped students reflect on their reading and engage in higher-order thinking skills.

“Reading Buddy questions had the additional: ‘What about this? Have you thought about…?’ I have noticed some children engaging in that and talking it through with themselves.”

The Coaching eBooks helped engage students with reading by integrating it with ICT.

“Their engagement has been really high with respect to the prototype Coaching eBooks."

Students themselves saw the value of the Reading Buddy questions.

“What the children found useful were the questions. So, it is the comprehension-type questions. It is always trying to find a fresh approach to get the children to answer questions about the text. There are lots of approaches to reading and to draw the correct information from the text. Actually, Reading Buddy is supportive as a tool for teachers.”

“The children will get engaged with higher-order thinking questions. But I think that the benefits would show higher up in the school. If they start using it in Year 1, then they will have it in their system.”

The Coaching eBooks were enjoyable and therefore helped foster a love of reading. 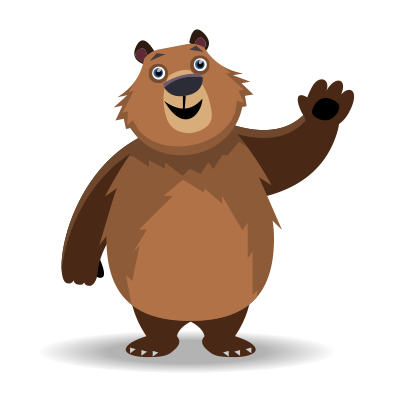 Teachers felt that the Coaching eBooks could help bridge the gap between reading at home and reading at school.

It was thought that the comprehension quiz questions could be useful preparation for National Assessments.

Some teachers commented that a service like this could do two jobs at once: engage students in reading and inform teachers about progress against learning objectives.

“For some pupils, to access it at home will be a massive benefit.” Challenges and impact on product development

The prototype Coaching eBooks were found to provide a number of significant benefits to teachers and students. Most notably, usage of the eBooks was associated with significantly more positive attitudes to reading, particularly in Year 5. The Reading Buddy questions and quizzes were perceived to encourage deeper reflection on reading and to support comprehension. This pre-publication study also revealed challenges with implementation, which has allowed Oxford University Press to address these challenges in the finished Oxford Reading Buddy service.

A coach to children and a helping hand to teachers.