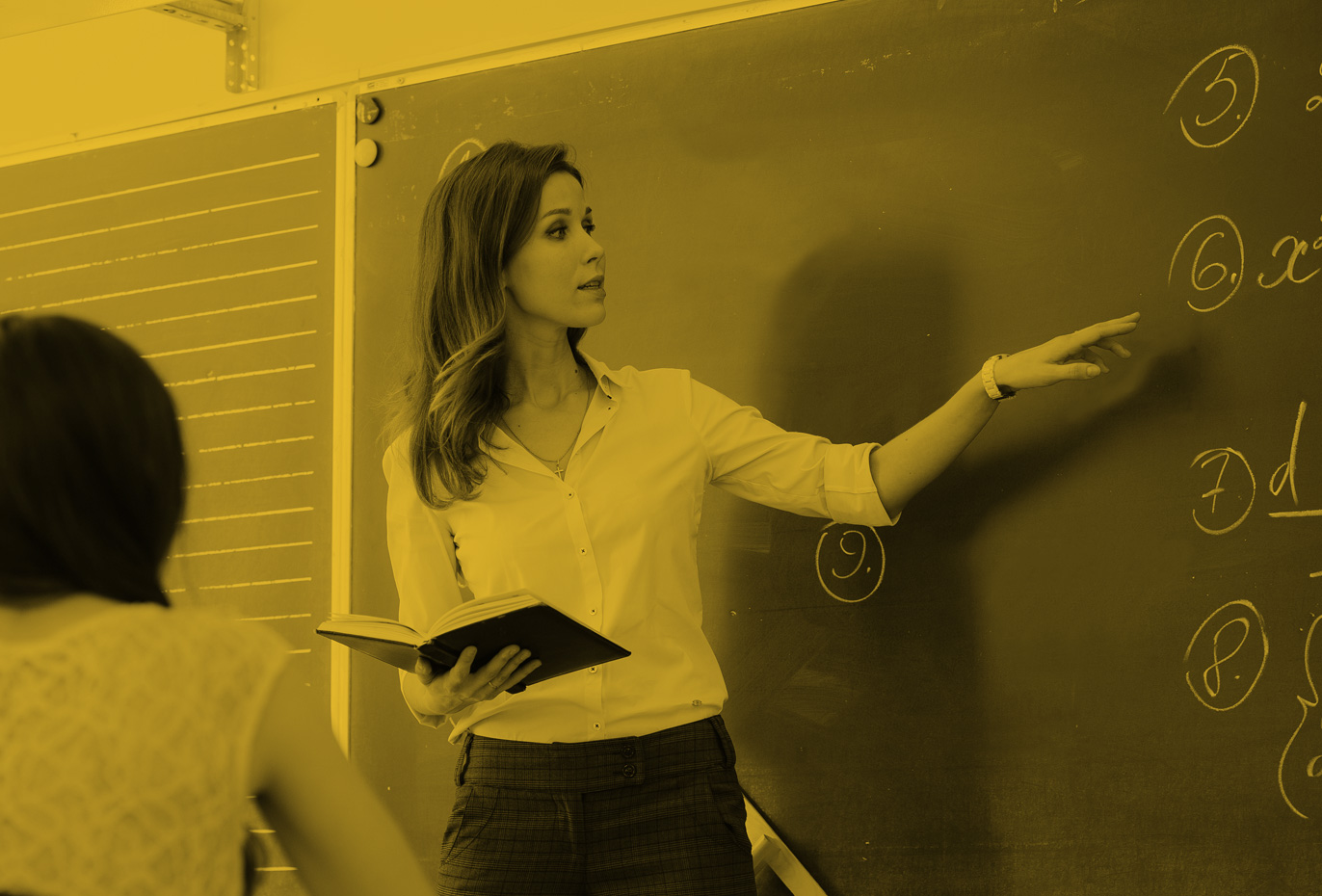 A change is coming for Queensland senior secondary schooling.

From 2019, Senior Physics in Queensland is changing to help students develop 21st-century skills and knowledge for success in their future work and life. You can trust our expert Queensland author and award-winning publishing team to support you with the tools and resources you need to help you implement the new Queensland Senior Physics syllabus.

The changes to Queensland Senior Physics affect all aspects of teaching and learning – new teaching content, new course structure and a new approach to assessment.

What does the new QCAA Physics General Senior Syllabus look like?

Students studying the Senior Physics syllabus from 2019 will:

develop the skills for success in their future work and life

engage with the understandings of the universe

develop new knowledge, and have the opportunity to refine their skills through practical activities

distinguish between claims and evidence, opinion and fact, and conjecture and conclusions

study concepts and theories and explain phenomena using their understanding of physics.

To successfully implement the new Senior Physics syllabus, there are three basic points to be aware of:

Units 1 and 2 have students working across all syllabus objectives and beginning to engage with the course subject matter. The teaching of Units 3 and 4 consolidates students’ learning. Subject matter, learning experiences and assessment increase in complexity from Units 1 through to 4 as students develop independent learning.

Only the results from Units 3 and 4 will contribute to ATAR calculations. Each unit has been developed to a notional time of 55 hours of teaching and learning, including assessment.

Dr Richard Walding is a Senior Physics teacher at Moreton Bay College, Brisbane, where he has taught physics and chemistry for much of his professional life, including two decades as Head of Science.
Richard began his career as a scientist working in industry before teaching in state co-ed, and single-sex boys’ and girls’ schools. His credentials span research into the use of computers in science education, case studies of technology in industry, and most recently doctoral studies of gender differences in physics and chemistry problem-solving by senior students. His doctoral work informs much of this text.
As a research fellow at Griffith University, Richard has for the past decade has been researching the history and applications of electromagnetic induction particularly as related to harbour defence. He is recognised internationally for this work.
Richard was elected Fellow of both the Australian Institute of Physics and the Royal Australian Chemical Institute for his lifetime contribution to these disciplines. In 2015, Richard was awarded a Peter Doherty Award for Excellence in STEM Education.

What is Oxford publishing for the new QCAA Physics General Senior Syllabus?

The publishing team at Oxford is currently working with an expert Queensland author to deliver high-quality resources directly mapped to the new syllabus. These include:

Our Senior Physics resources are designed to work for you in the classroom. They will: 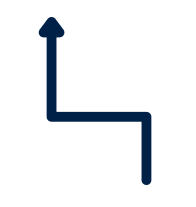 provide learning pathways that ensure complete coverage of the syllabus 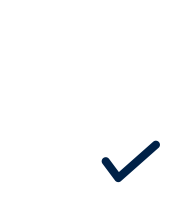 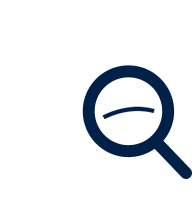 suggest methodologies for mandatory and suggested practicals outlined in the syllabus.

All these features are designed to save you time when lesson planning, reduce the stress of syllabus implementation and ensure the best learning outcomes for your students.

From January 2019, senior secondary syllabuses in Queensland will change to support the introduction of new assessment and tertiary entrance systems. As teachers across Queensland prepare for this significant change, the Secondary team at Oxford will be busy collaborating with local teachers and educators to create a range of world-class teaching and learning materials. Our goal is to make implementation of the new systems as smooth and stress-free as possible for you.

As Secondary Publisher of the Year 2017, 2018 and 2019 Oxford University Press is committed to helping teachers and students in Queensland reach their full potential.

Register for QLD Senior Syllabus updates from Oxford and receive:

Invites to our free webinar series

Complete the form below – you may select more than one subject: