Loved by millions of children around the world Pippi Longstocking is one of the most popular children's characters of all time. This story sees Pippi, Tommy and Annika go on their greatest adventure yet - to Koratuttutt Island, where Pippi's father is king.
This new edition contains brand new black and white artwork by award-winning illustrator Mini Grey.

'Pippi Longstocking was my girl. I loved her strength - not just her physical power, but the idea that she wouldn't allow her voice to be diminished by anyone.' 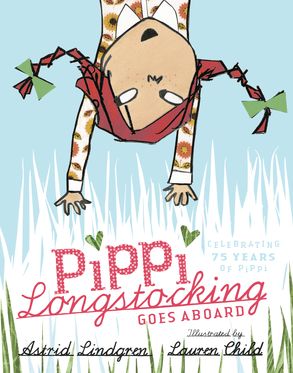 Pippi Longstocking and the Snirkle Hunt 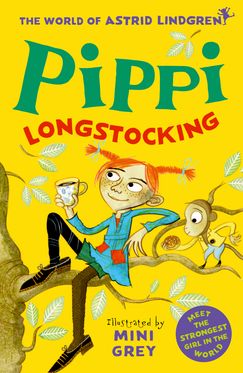